There is no shortage of food at Walt Disney World in Florida. From gourmet dining to popcorn….there is something for everyone. A couple friends and I decided to try as many things as we could. And since it was warm on my last trip, I decided to sample as many frozen treats as I possibly could! Without further ado…here is my list of the absolute Best Walt Disney World Frozen Treats + all of our other favorite treats as well! 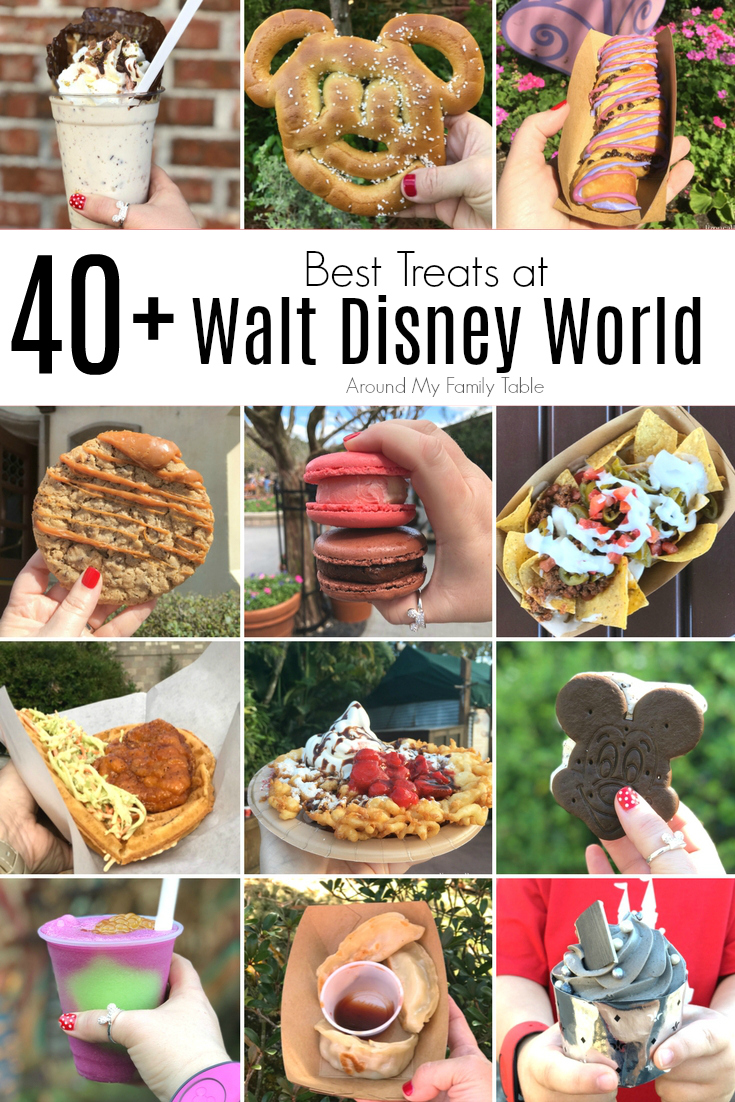 This collection of treats is broken down into 3 categories…sweet, savory, and frozen treats. There were so many delicious things to try that I couldn’t possibly do it on my own so I grabbed some friends to help me out. 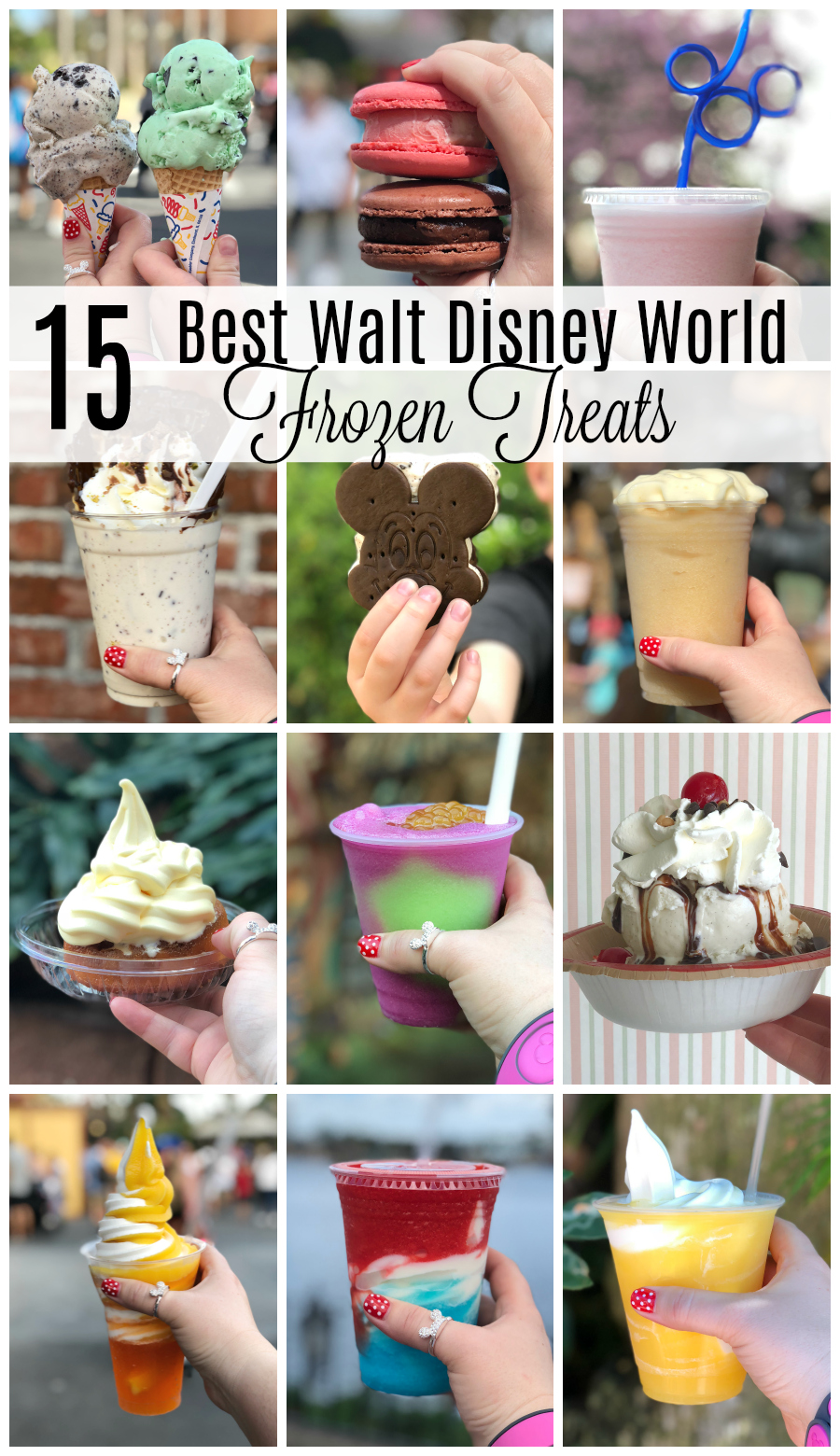 Make sure to keep scrolling for all the delicious frozen desserts at Walt Disney World. You’ll find ways to cool down in each of the main parks, Magic Kingdom, Epcot, Hollywood Studios, and Animal Kingdom in addition to my favorite treat at Disney Springs. 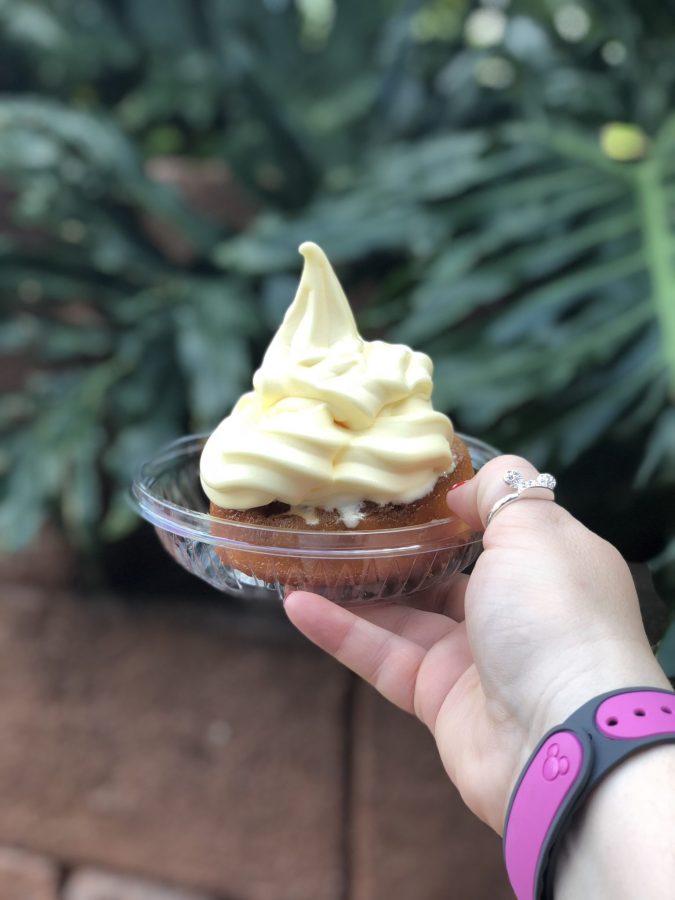 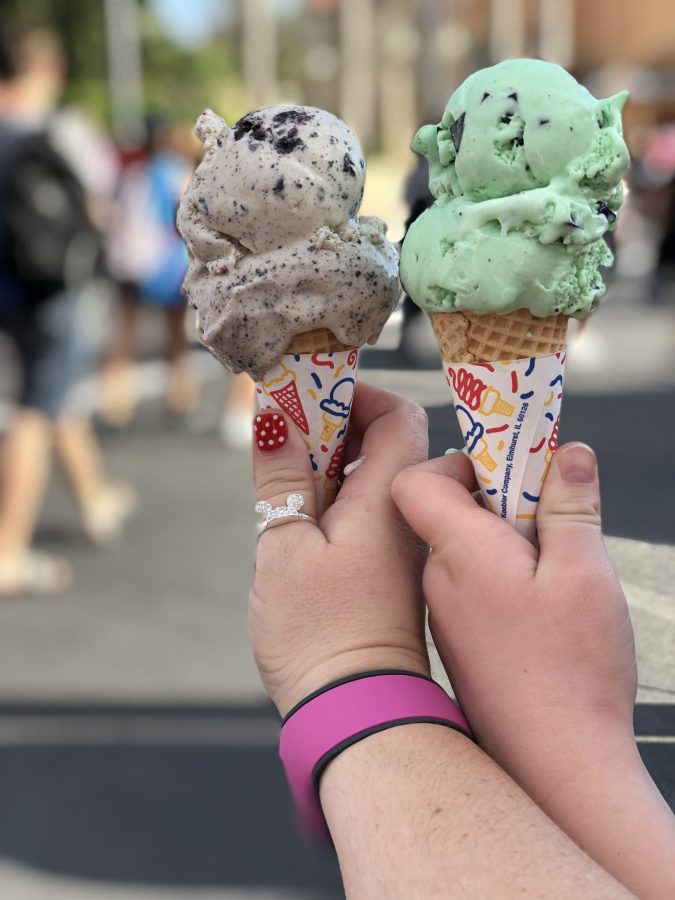 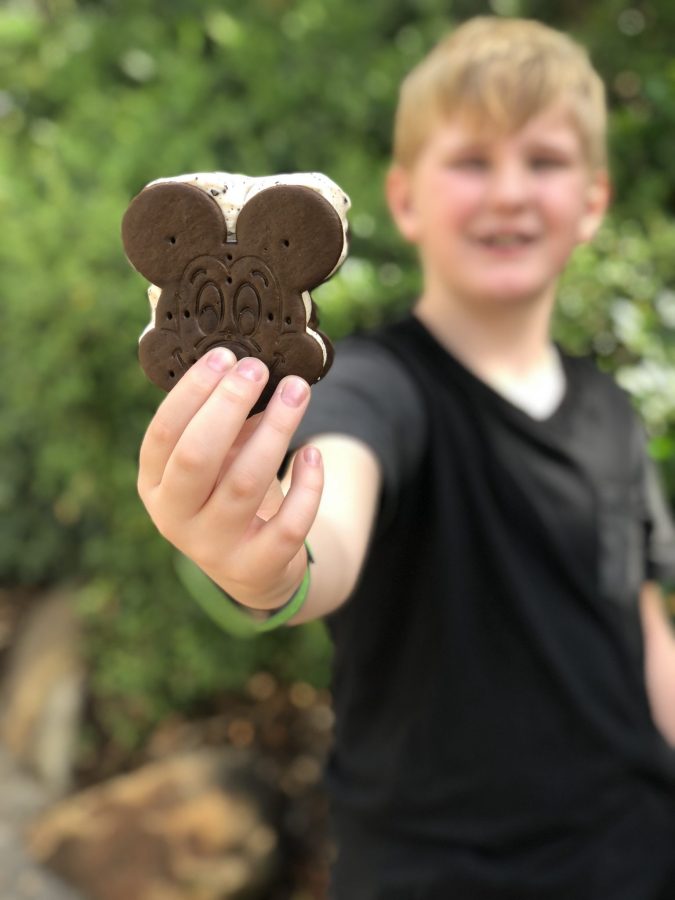 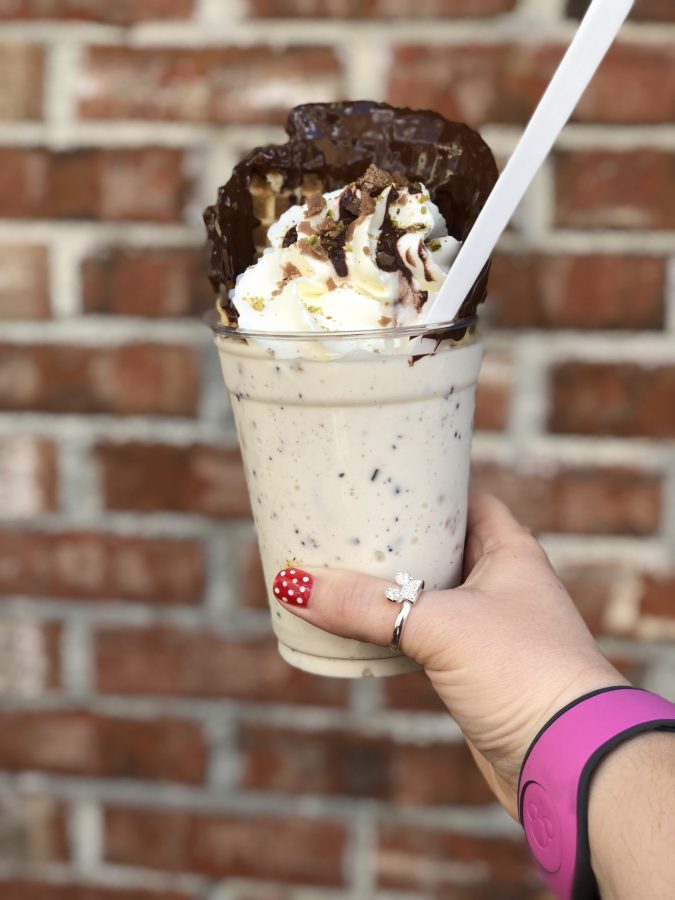 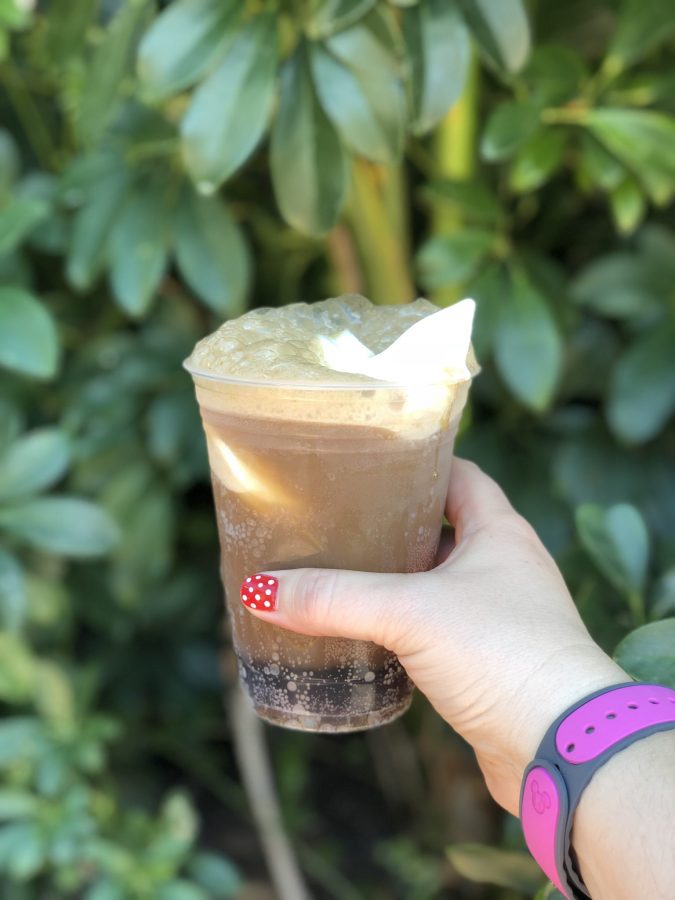 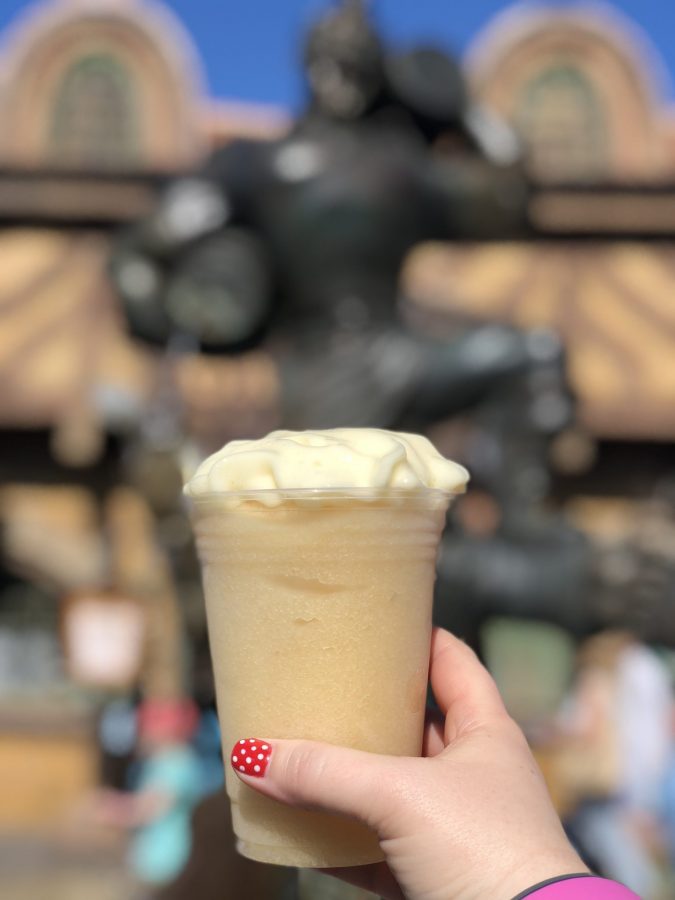 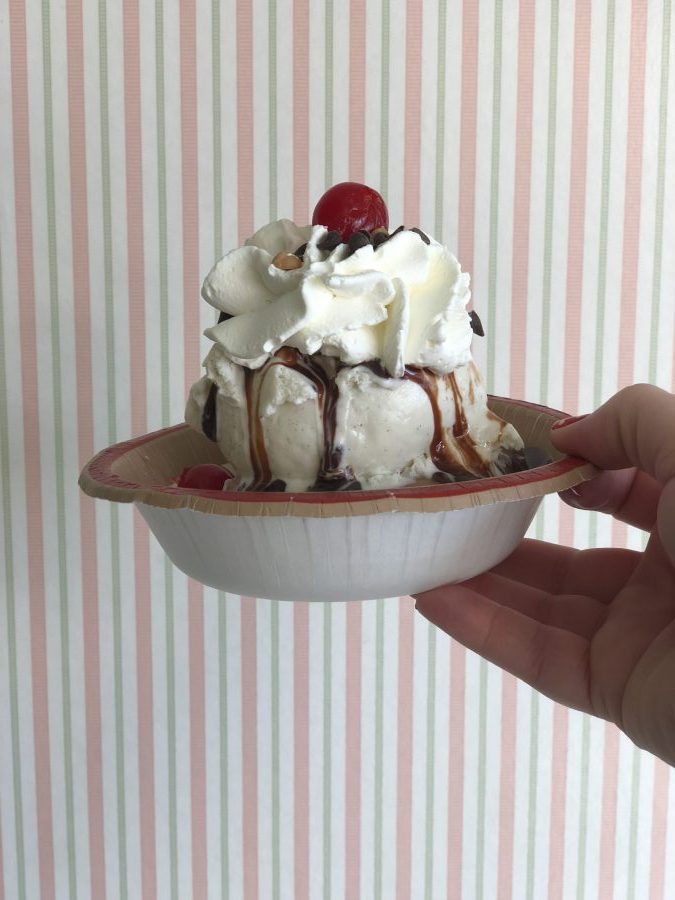 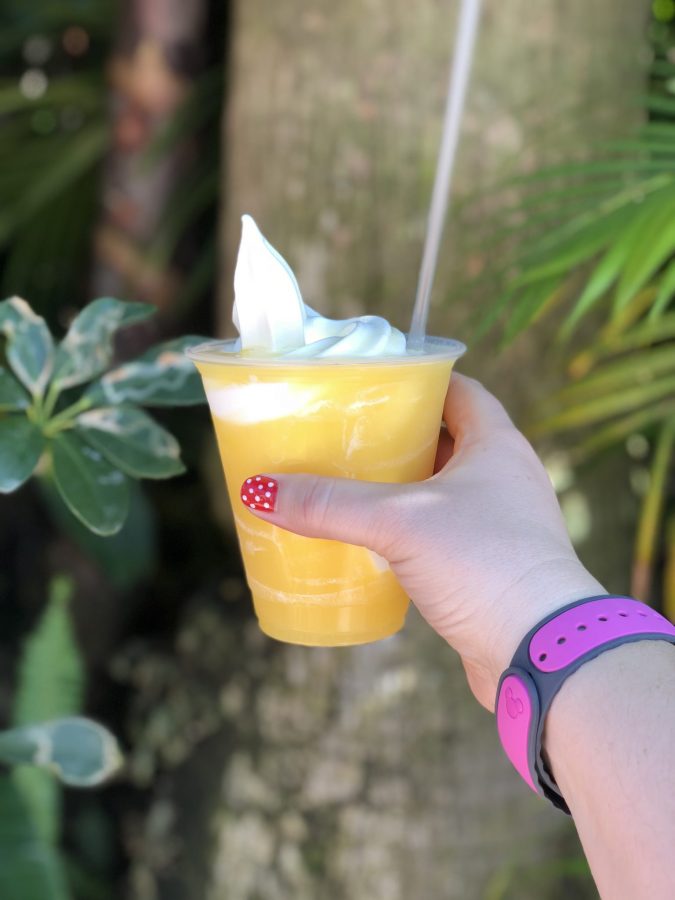 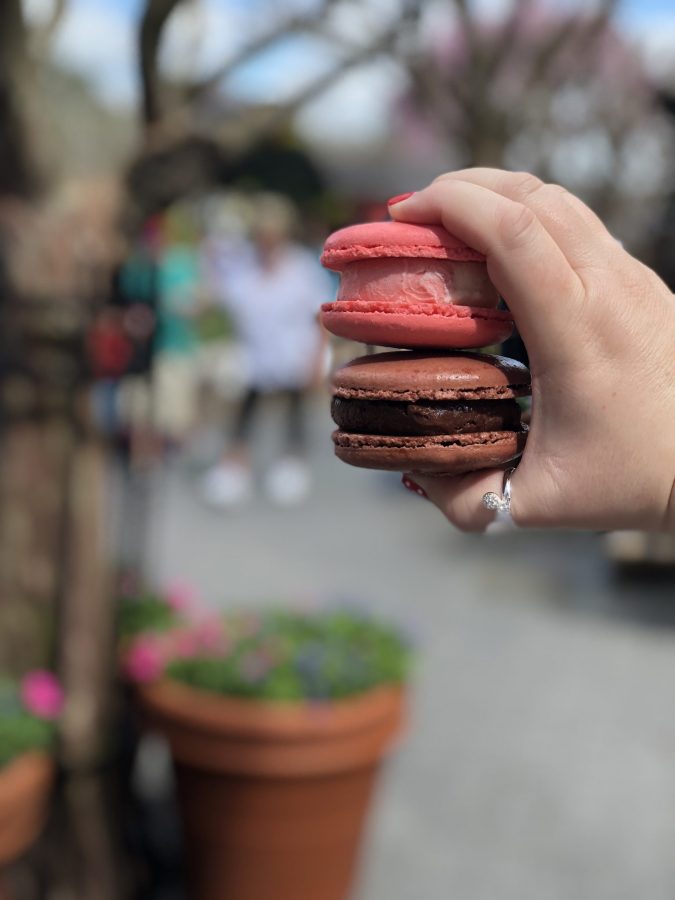 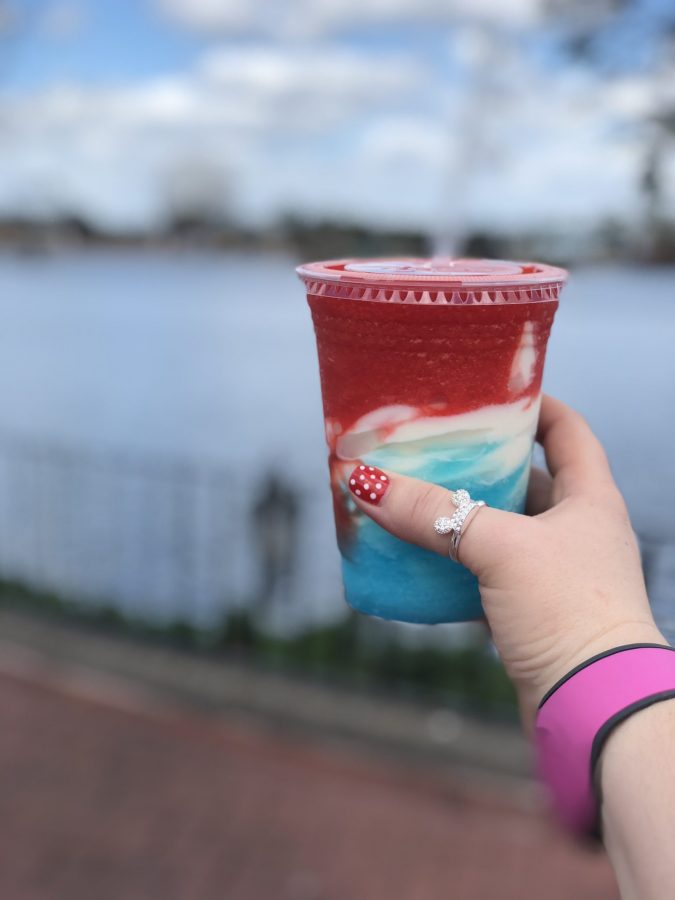 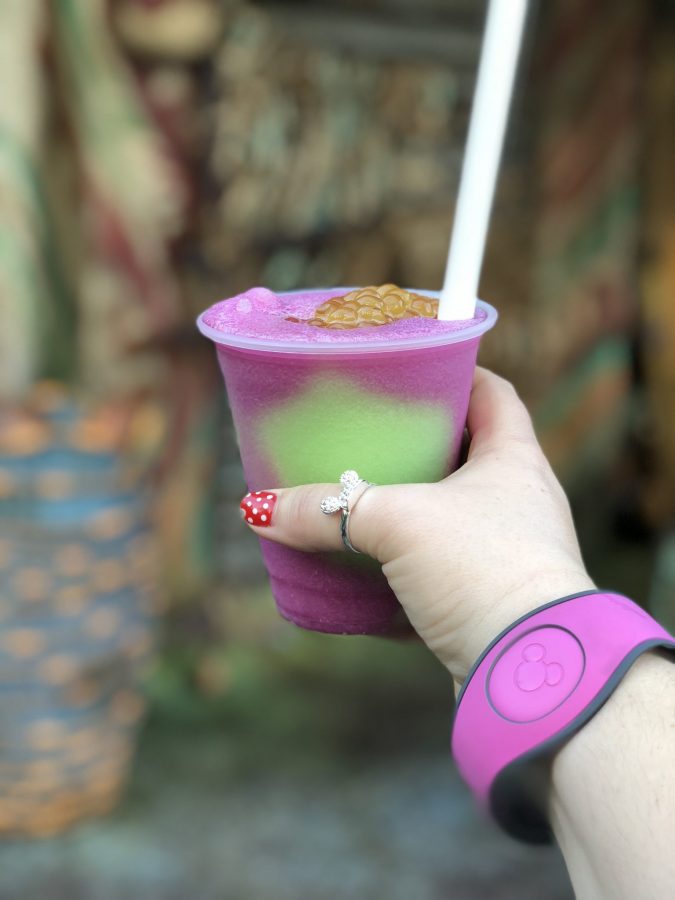 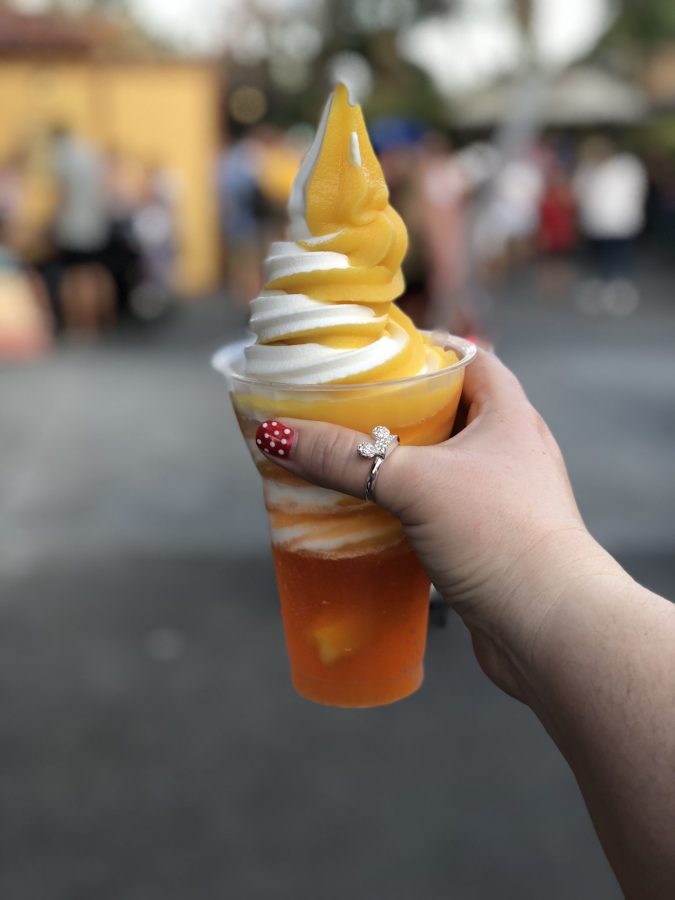 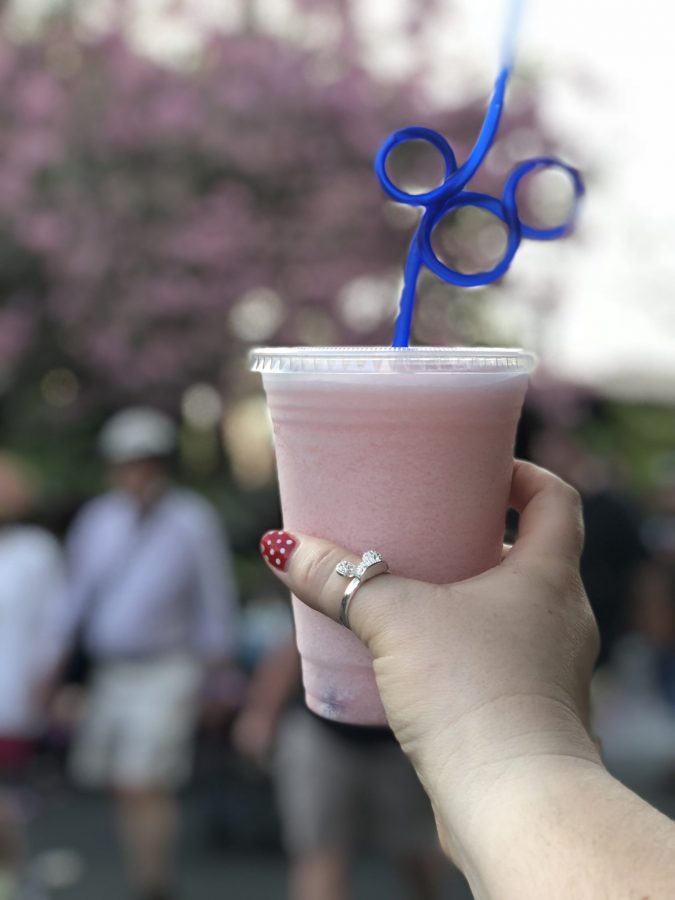 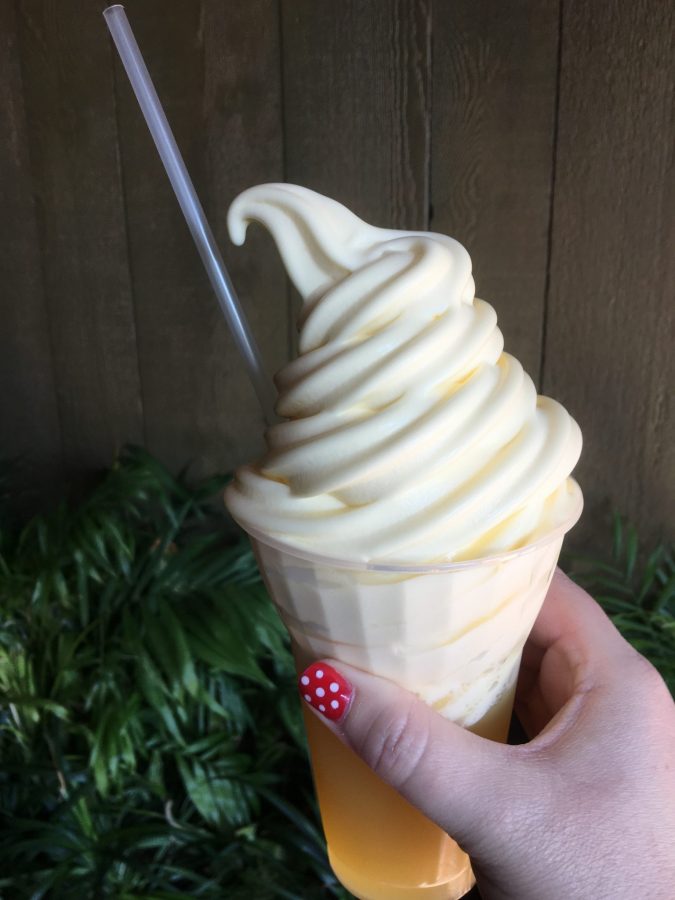 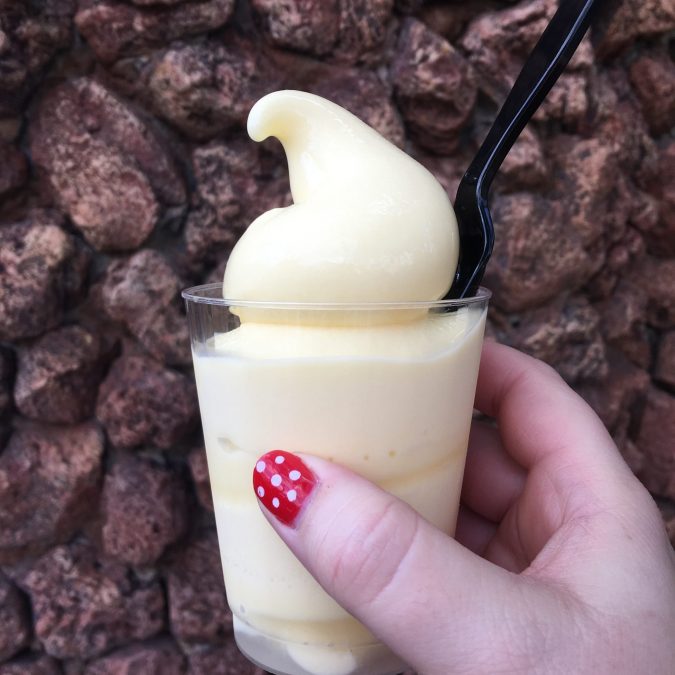 What do you think? Did I miss your favorite frozen treat? Tell me what your favorite is in the comments so I can try it next time.

If you want to try these frozen treats for yourself, start planning your Disney World vacation now. You can find discount tickets and hotels here.

Wanting to take a Disney Vacation but worried about the cost? Check out my tips for how to plan a trip to Disney on Budget.

Disclaimer: I visited Walt Disney World as part of the 2018 Disney Social Media Moms Celebration 2018. I paid my own way to attend. All thoughts and opinions are my own.